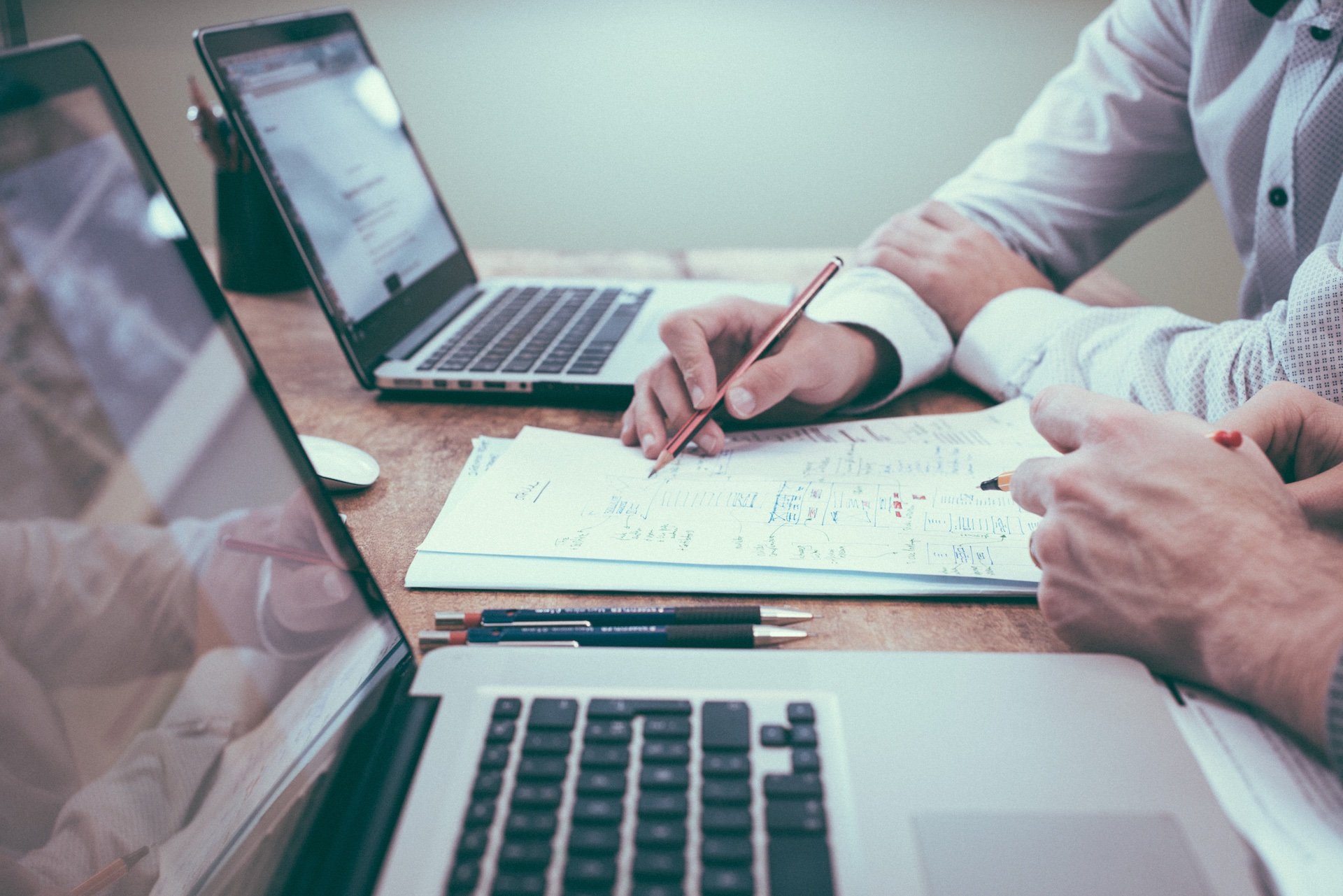 How Facebook, LinkedIn, Spotify, Buffer, Airbnb, Uber MVP’s Looked Like and Why You Need To Build One

By Serhiy KhvashchukJune 15, 2017 No Comments

Facebook, LinkedIn, Spotify, Buffer, Airbnb, Uber and dozens of other tech giants started out with nothing more than a dream and an MVP. Minimum Viable Product (MVP) are practical ways to test whether the market – starting with a small group of potential users – value and need a new product.

An MVP, with minimal functionality, is a modern way to market test a product and receive the feedback and validation you need to transform an idea into an operational startup.

In some cases, such as social sharing app, Buffer, Joel Gascoigne (CEO & Co-Founder) was able to get paying customers straight after launching an MVP in 2010. Joel was determined to finish his side project during a Hacker News Startup Sprint, which resulted in 100 sign-ups and four paying customers in the first month. Seven years later, Buffer is a remote team of 75, with 68,700 paying subscribers, generating $14.3 million annual revenue (June 2017 figures). 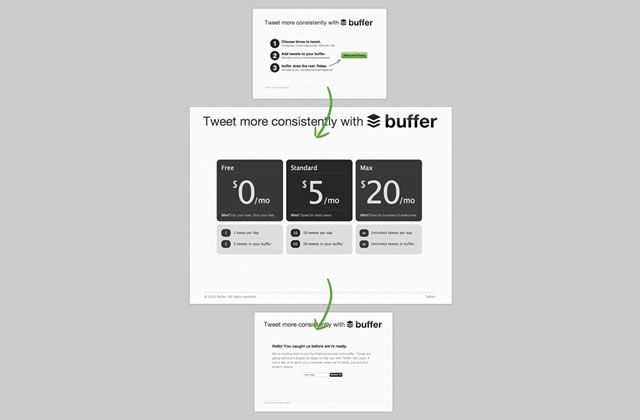 “If you’re not embarrassed by your first product release, you’ve released it too late.”

Validation and feedback is always more important than tweaking design features and playing with a new idea. Products that don’t see the light of day won’t generate revenue, which is why done is always better than perfect, especially when it comes to making an MVP.

Revealed: MVPs of Uber, Airbnb and other Tech Giants

LinkedIn, for example, launched on 5 May 2003, created in the living room of co-founder, Reid Hoffman. In one month, 4,500 users signed-up. Now they are part of Microsoft, with 500 million members worldwide. Here is what their first release looked like. 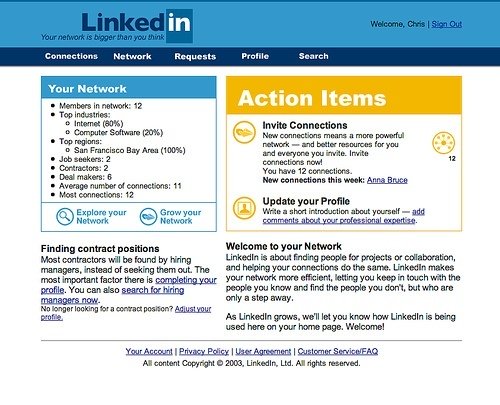 Facebook has 1.94 billion users worldwide – the most popular social network on the planet – and the own two other major platforms, Instagram and WhatsApp. Founder, Mark Zuckerberg founded Facebook in a Harvard dorm with a few friends, in 2004. Early versions look nothing like what many of use every day, but it was enough to attract the attention of New York advertising agencies and Silicon Valley investors, transforming, over a number of years, The Facebook into a global social network. 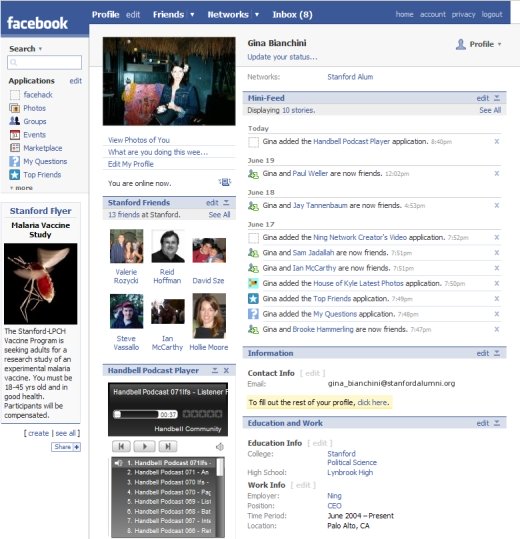 Over 100 million people in 60 countries listen to music on Spotify, with 50 million paying a subscription. At present, Spotify is worth $13 billion and is considering a direct IPO listing. Back in 2009, the founders, Daniel Ek and Martin Lorentzon wanted an introduction to Zuckerberg, to see if they could benefit from the user-base crossover they had with Facebook.

Sean Parker, the creator of Napster, an early music-streaming service, made that introduction and was able to invest $30 million in a previously closed funding round. For Parker, the MVP and concept were enough to win his support – as he said in an email to the founders in 2009:

“You guys have finally done it.”